FROM ENGINEERING TO WINEGROWING

We are two brothers…Henri and Valentin. We grew up near Chinon. Our parents owing an auto repair garage in the Loire valley. They encouraged us to work and study hard. We became engineers, and worked as such for several years, but soon discovered that working in an office wasn’t for us.

Passionate about wine, Henri was the first to take the plunge. In 2013, he went back to school and obtained his BTS in viticulture and oenology in Bergerac. Degree in hand, he began his personal Tour de France…Sud-Ouest, Loir et Cher, Touraine…working with and learning from some of the best winemakers in France. Most notable of these years was his time spent with Patrick Corbineau, who became his mentor.

Valentin followed in 2015, obtaining his own BTS from Mâcon. He worked first with Yvon and Jules Métras, whom he still calls and consults. He also worked with and learned from other excellent wine producers…Philippe Chigard and Bernard Baudry. In our transition from working in an office to making wine, we moved numerous times exploring the wine regions of France. It was hard on our wives. We are very grateful for the love and support they gave us regardless. The adventure would not have been possible without them.

THE QUEST FOR A VINEYARD

For over 18 months we searched for an estate with terroirs suitable for top-of-the-line artisanal wines. We visited countless vineyards in Touraine, Anjou, Muscadet, …

11 ha in Beaumont en Véron (AOC Chinon). Old vines (30 to 60 years old) planted on hillsides with 6 different terroirs. 70% of massal selections and a beautiful cellar in the tuffeau.

24 friends and relatives invested 170,000 euros and allowed us to proceed to the next stage of the adventure. Thanks again to all of you!!

Immediate conversion to environmentally conscious organic viticulture. Staking of 12,000 young plants to protect them. Straightening of old vines. Just the 2 of us pushing a wheelbarrow for 5 weeks.

After a year of hard work in the vineyard, the team of 2 becomes 15. We watched the result of 1 year’s work unfold. Picnic meals, good bottles, what fun!

The first bottle is corked; the first cork pops; it stirs your guts! Now, YOU tell us what you think!

In every way, we strive for a healthy environment:

We bottle our wine by parcel, each cuvée bearing the name of its unique terroir: Le Pérou, Les Moulins de Beau Puy, Les Picasses, …
Our first vintage is in the cellar. The 1st bottling took place in December 2020.

Le Pérou is an astonishingly delightful and drinkable wine with discreet and elegant tannins. Imagine a basket of fruit, going from citrus flavors to red berries, to finish with a hint of the heat of its sandy microclimate. A light, vibrant wine. The magnum format is perfect for showing-off its strengths.

The fine acidity of this terroir gives it depth and freshness. Les Pucelles offers great drinkability now but will certainly find its peak after a few years of cellaring. This is the same terroir as Les Moulins de Beau Puys. For those who are passionate about terroir, a comparative tasting of the 2 cuvées is very interesting. 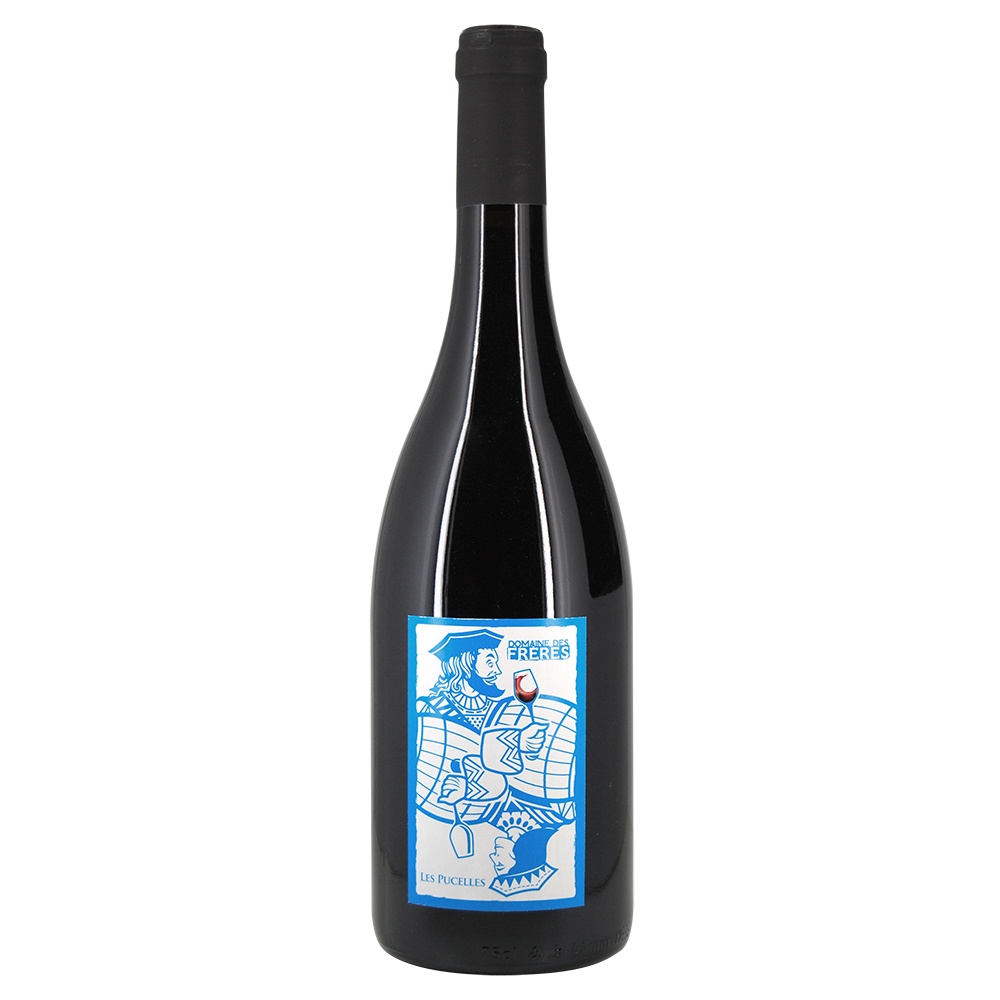 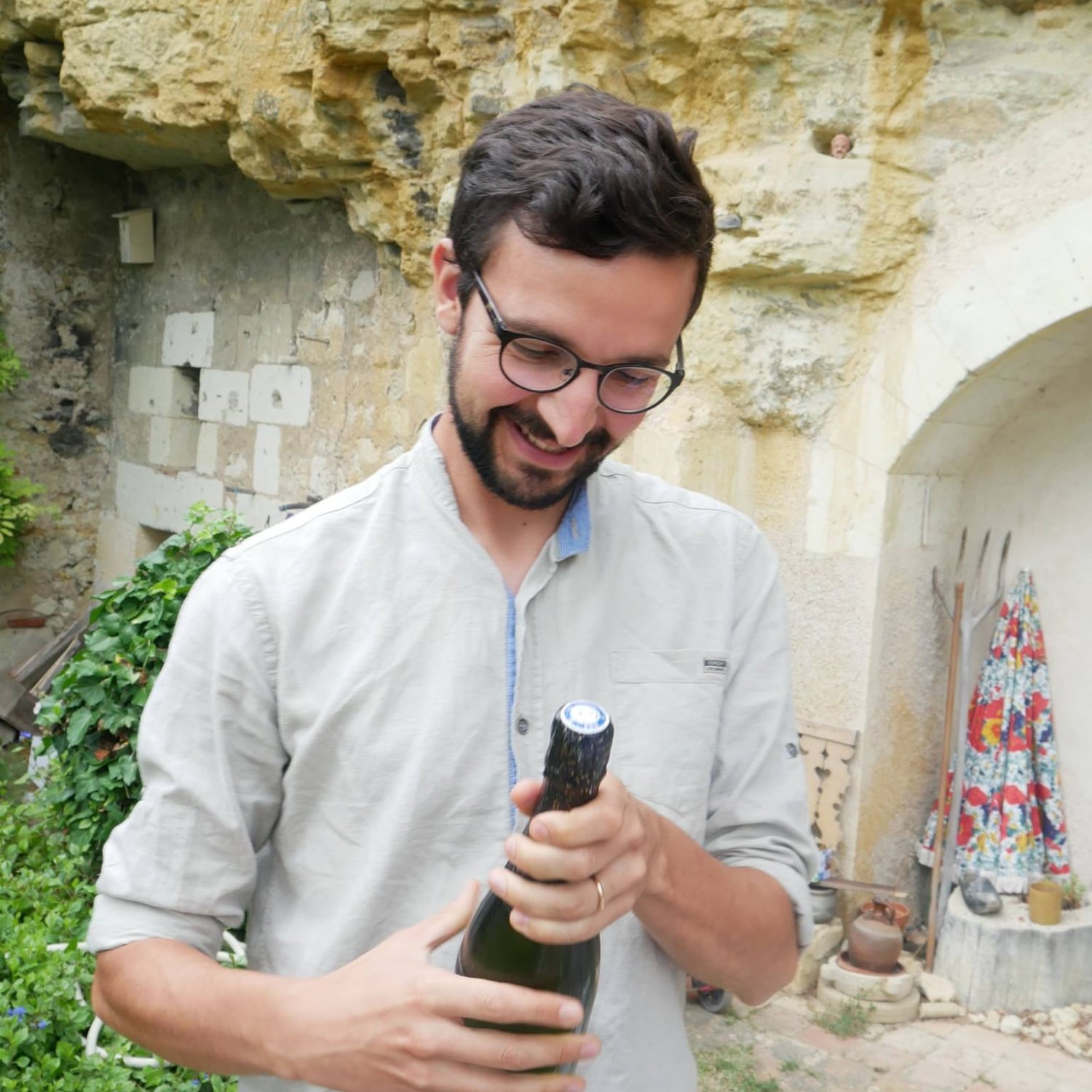 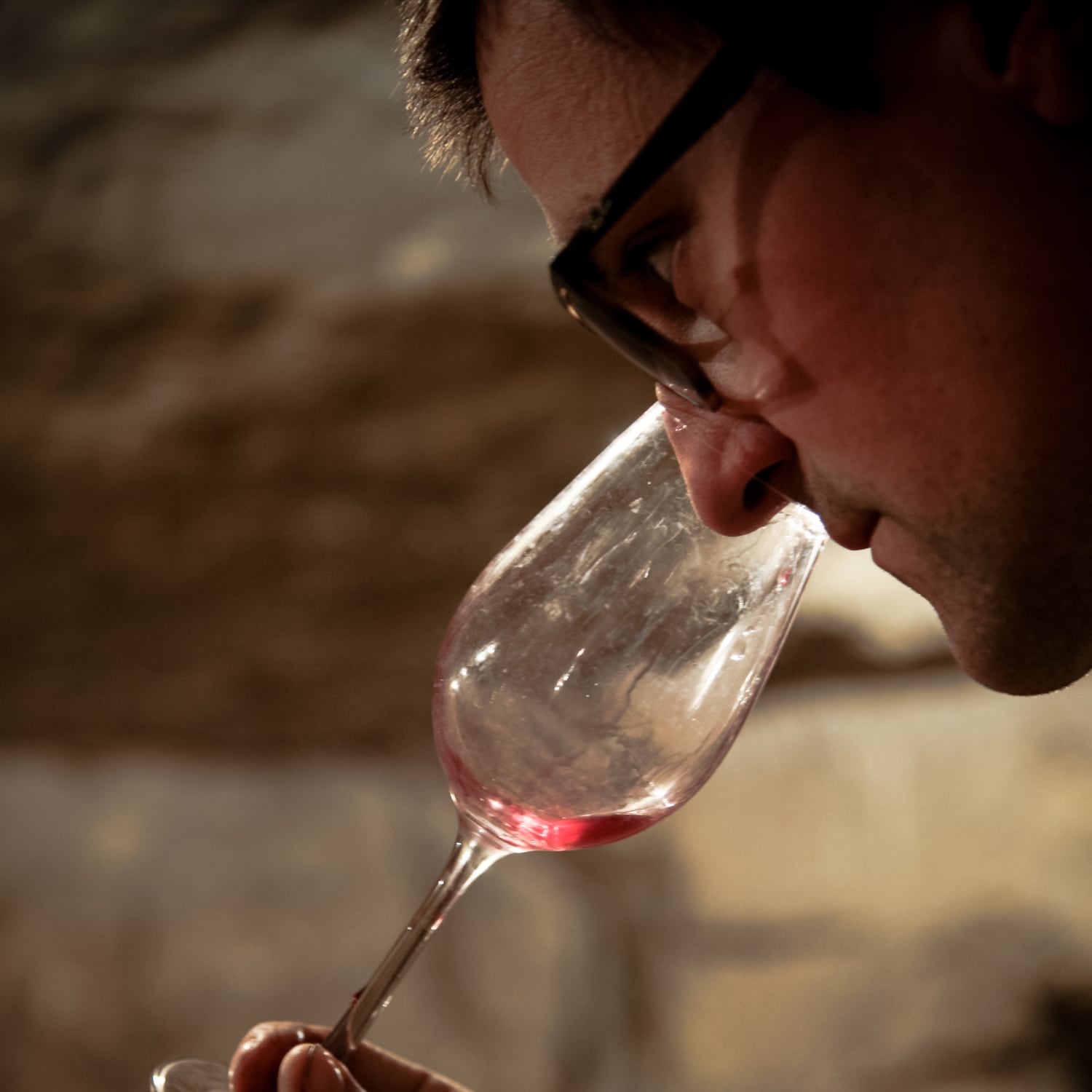